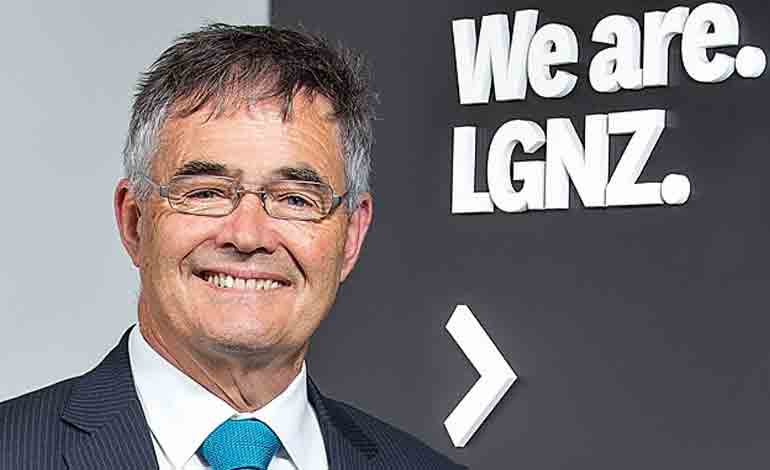 Maori elected members, and many non-Maori members, have expressed a desire to see tangata whenua play a greater strategic role in local government in  New Zealand.

This is an ambition Local Government New Zealand (LGNZ) shares and is pleased to support through the strengthening of Te Maruata, the national collective of Maori working in governance roles within local government and their communities.
New Zealand is experiencing a shift in what we can call the Maori landscape. In local government, we are seeing a greater desire from Maori to be involved and also a growing number of Maori elected members or iwi-appointed representatives.
Nationally, legislative change, Treaty of Waitangi settlements and a greater political and cultural appreciation of te ao Maori have also led to a changed set of circumstances.
We all know the Maori economy, currently estimated at $50 billion, is growing and is likely to become more diversified.
As more Treaty of Waitangi settlements are finalised and mature, the avenues for iwi and Maori to engage with councils will grow, based on meaningful and equitable relationships.
To ensure the best outcomes are achieved in this evolving environment, councils need to ensure they are properly equipped with the skills to engage with Maori in meaningful and productive ways.
By strengthening Te Maruata’s presence and capacity within the sector we aim to increase the capability of councils to do this.
Some councils already have strong relationships with iwi. In 2016, Rotorua Lakes Council won an LGNZ EXCELLENCE Award for Community Engagement for its Te Arawa Partnership, a new model to support community leadership, work innovatively, and reshape the council to be more effective and responsive.
The partnership was hailed by award judges as representing “a step change in council / iwi relationships which will influence the manner in which relationships develop in other parts of New Zealand”.
For other councils there is more work to be done in this space.
Te Maruata, as a resource for the sector, has an important role to play in the promotion of increased representation of Maori as elected or appointed members, and in providing support for councils in building stronger relationships with iwi, hapu and Maori.
Te Maruata’s increased inclusivity of all Maori working in governance has grown the sector’s capacity to share knowledge and identify best practice around kaupapa Maori and its functions and allow a greater voice in LGNZ’s work.
Following elections at the beginning of 2018, Te Maruata’s Roopu Whakahaere (steering group) now has the following members: